"Creating visions of a better future to inspire action." 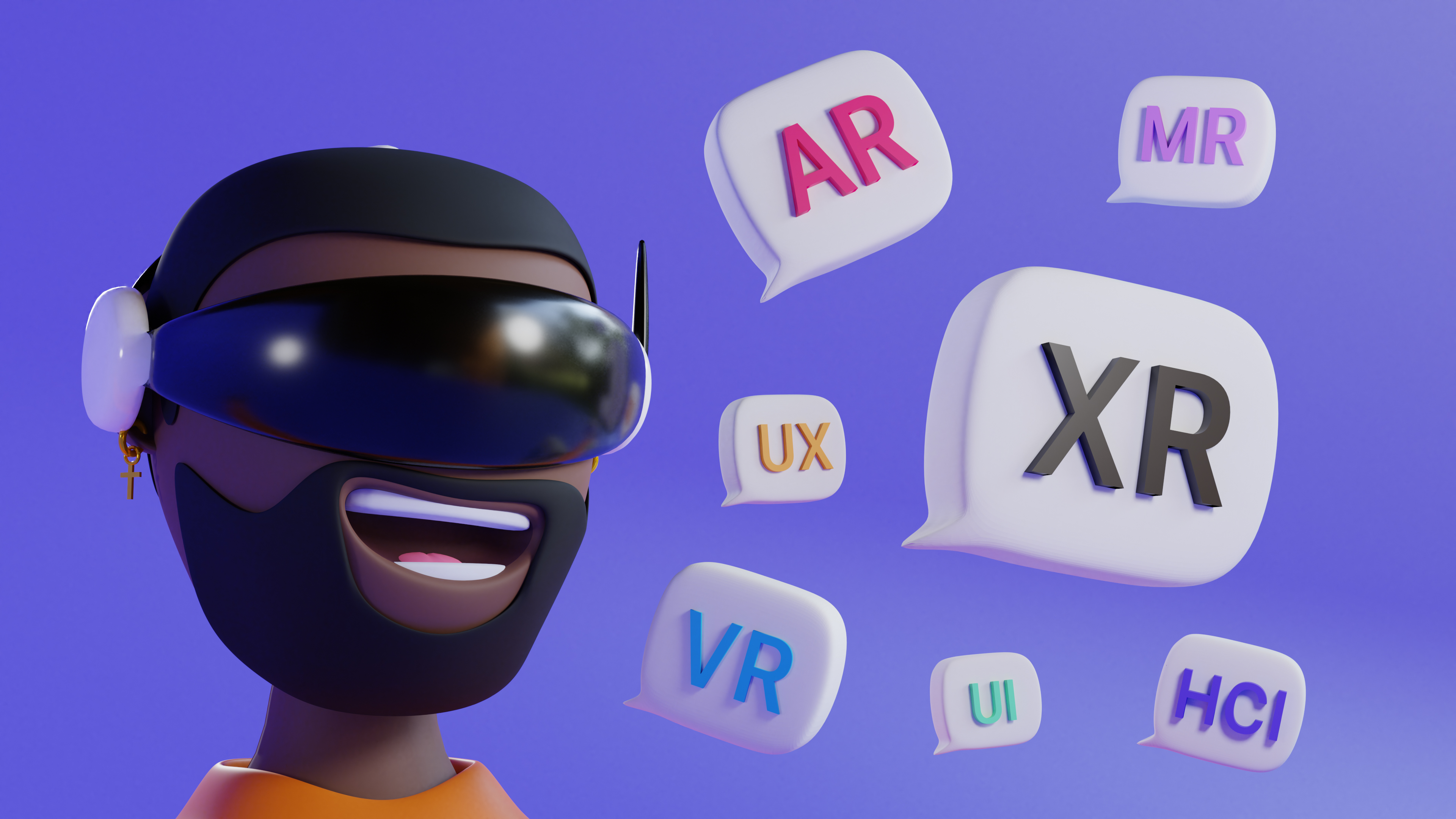 Manuel Sainsily is a futurist with over a decade of expertise in emerging technologies such as mixed reality, haptics, computer vision, and artificial intelligence.


Read More About Me

A little bit of background... 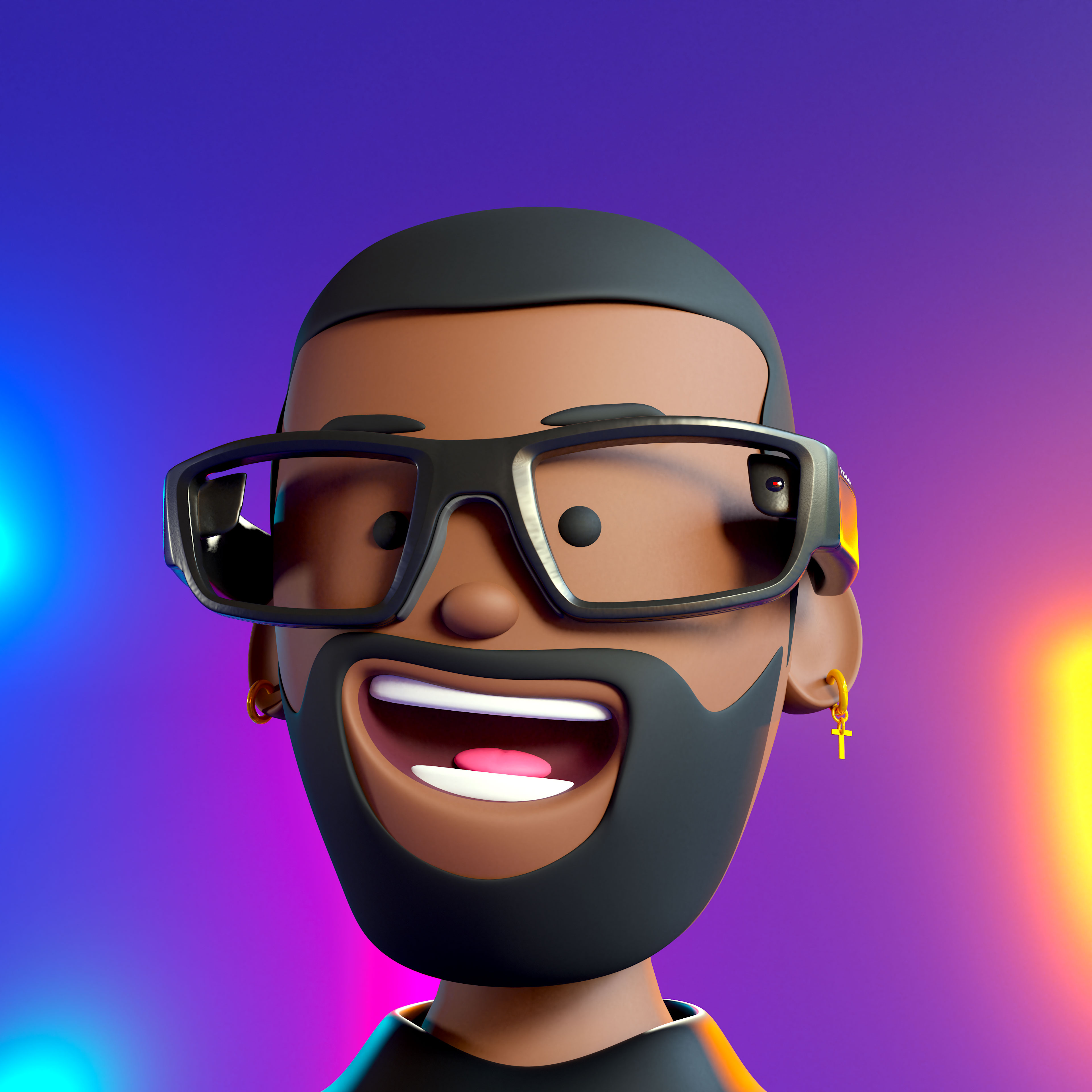 As a multi-disciplinary artist born in the French archipelago of Guadeloupe in the Caribbean, Manuel cares deeply about Ethics, Diversity & Inclusion, and Ecology. He graduated in 2013 with a Master of Science in Computer Science and became a Canadian citizen in 2021.

Since then, Manuel has been managing a team of about ten Product Designers at Unity Montreal, where they apply human-centred design methodologies to create experiences that improve the lives of billions of people.

Before that, he led the XR Design Department of Canada for more than 2 years at IBM, and has worked with clients and partners such as Adobe, Apple, Disney, McDonald’s, the NBA, Nintendo, NViDIA, and Sony among others. During his consulting career, he facilitated hundreds of hours of design thinking workshops across the globe (and online), and got certified in order to share his knowledge and mentor others.

Manuel also has a background in Haptics as a former Researcher from Immersion, where he specialized in designing multisensory immersive experiences and submitted multiple patents. The Haptic Cuff is probably his most futuristic project from 2020, as the COVID pandemic increased the desire for advanced distance human-touch experiences. He later co-founded The Haptics Club, a bi-weekly podcast about Haptic technology.

Less than two weeks later, Manuel was invited to New-York City by Meta to showcase his art at the prestigious World Trade Center Oculus gallery, and to advise the company on their future endeavors in the AR and VR industry.

Here is a non-exhaustive list of projects I had the opportunity to lead or contribute to as a Product Designer:

Punchcut and Immersion partnered to conceptualize and prototype the Haptic Cuff: the most advanced distance, human-touch experience.

The Haptic Cuff is a 5G-enabled device packed full of advanced haptic technology with high-fidelity vibration actuators, thermal elements, and a squeeze actuator.

The recording from the webinar Design for Multisensory Experiences that we did with Punchcut is now available here.
We covered design guidelines and case studies for voice, spatial, and tactile interaction, as applied to home assistants, the Spatial Web, wearables, and automotive.

Made with TDK's PowerHap Piezo and Immersion's Active Sensing Technology.

Haptic Technology made by Immersion creates touch feedback on touchscreens and other automotive surfaces.
Haptics adds interactive feedback making the user experience easier to use, intuitive and helpful.
This demo is built with Immersion's Active Sensing Technology and TDK's PowerHap Piezo Actuator.


All use cases from IBM are under NDA (Non-Disclosure Agreement).
Please send a request to be able to access it.

Warning: Rest assured, there is absolutely no nudity or pornographic content. But this link may not be totally safe for work, as some of the app screenshots contain visuals that may not be appropriate in all circumstances.

I'm constantly prototyping and working on new ideas, here are some of my public projects:

Show me some love by tipping me a coffee or buying some merch:

Buy Me a Coffee

Bringing Haptics and Hand Tracking to the Innoactive Creator

The Next Web - Online Conference 2020

Why XR Will Break All Rules

How to Design for Augmented and Virtual Reality?

The Infinite Retina: Spatial Computing, Augmented Reality, and how a collision of new technologies are bringing about the next tech revolution

A More Beautiful Question: The Power of Inquiry to Spark Breakthrough Ideas

The Algorithmic Leader: How to Be Smart When Machines Are Smarter Than You

The Visual Display of Quantitative Information

The Illusion of Life: Disney Animation

The Design of Everyday Things

Start with Why: How Great Leaders Inspire Everyone to Take Action

Humans are at the core of the reflexion, and the goal is to design from their perspective to find innovative, adaptive & unexpected solutions to meet their needs. It's a creative approach to problem solving.
Here is the simple 3-step process I follow during my ideation workshops:

Master of Science in Computer Science

Bachelor of Science in Computer Science

You can download my full resume and explore the rest of my career here.

Here is a non-exhaustive list of clients, partners and companies I've had the opportunity to work with during the past decade. Access the testimonials page via the button below to browse all recommandations received from past collaborators, managers and people I've mentored. 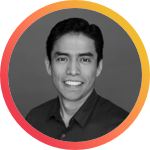 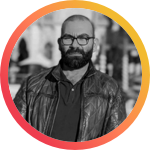 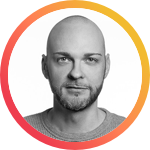 Made with ♥ during quarantine., Thanks for scrolling 6900 pixels!